A Tour of Lost Cemeteries 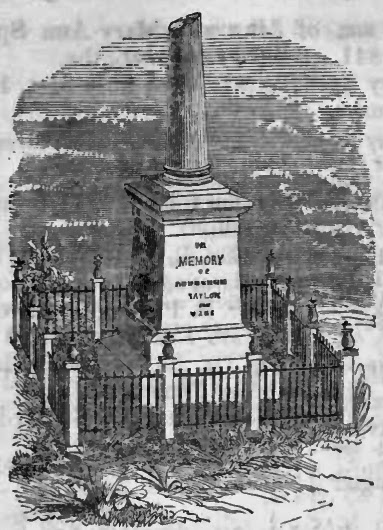 Just in time for Halloween, All Over Albany (a site you should be reading daily) gave this blog a much appreciated shout-out in a post about Washington Park's previous incarnation as the State Street Burying Grounds.

Below is a brief tour of sorts of some other former burial grounds in Albany.  It appeared in Charles Mooney's column (always a source of fascinating bits and pieces of local history) in the Knickerbocker News on October 14, 1961.


We ran across John E. Boos this week and, as we customarily do, asked Albany's famed authority on Abraham Lincoln if he had a story to tell. Mr. Boos, who is a man of a few thousand words when occasion demands, took a deep breath and said, to wit:

“Your column has been filled so much with butchers, and bakers, and candlestick makers, old buildings, old people, and Otto de Heus's sheet music, why not change to a more solemn subject and asked if the average citizen remembers or ever heard of the many cemeteries in the city?”

“There was a cemetery on Arbor Hill bounded by Ten Broeck Street, Second Street, Hall Place and Ten Broeck Place – now, and for many years a fenced-in lawn, although it could have been a more useful place as a neighborhood playground.

The Ten Broeck family erected a vault at Livingston Avenue and Swan Street in which was entombed the remains of Generals Philip Schuyler and Abraham Ten Broeck, both heroes of the Battle of Saratoga.

“When the vault began to crumble, the remains were removed to Albany Rural Cemetery, and General Ten Broeck's grave has never been marked, though there is a monument honoring him on the battlefield.

“To honor Col. John Mills and Gen. Solomon Van Rensselaer, they were buried near the Washington Avenue side of Capitol Park, one having been killed at Sackets Harbor in the War of 1812 and the other severely wounded at Queenstown Heights in the same war. Their remains were later removed to Rural Cemetery where they now rest, the state having erected a monument on Mills' resting place.

“At the foot of State Street, under the floor of the Reformed Church, a number of members were buried. The remains were removed in 1818 to a new cemetery on Beaver Street where a new church had been erected. (The National Commercial Bank's Heartland Building now covers the site).

“Peter Schuyler, Albany's first mayor, was buried in the church, and possibly his remains still rest in the Beaver Street plot.

“There was a cemetery on the south side of Central Avenue above Watervliet Avenue, where I believe the members of St. John's Lutheran Church were buried. There was another Lutheran cemetery on the State Street side of Washington Park at Willett Street, the bodies having been removed when the park was laid out.

“On Washington Avenue above Partridge Street was St. Mary's Cemetery, overgrown with weeds and brush when the bodies were removed to a new resting place in St. Agnes Cemetery, while at Hamilton and South Pearl Streets the Hallenbeck family'sburial plot covered a half acres for more than 100 years.”

John Boos, although he didn't say so in so many words, appears to regret some of Albany's old cemeteries were removed to make way for civic and industrial progress, for he added:

“The graves of early citizens are highly revered in Boston, and one who rambles down its crooked streets will still find the old cemeteries in the business section of the city. Kings Chapel, Granary and Old North Church have visitors from all over the nation who delight in reading the quaint inscriptions on the tombstones.”
Posted by Paula Lemire at 7:00 AM