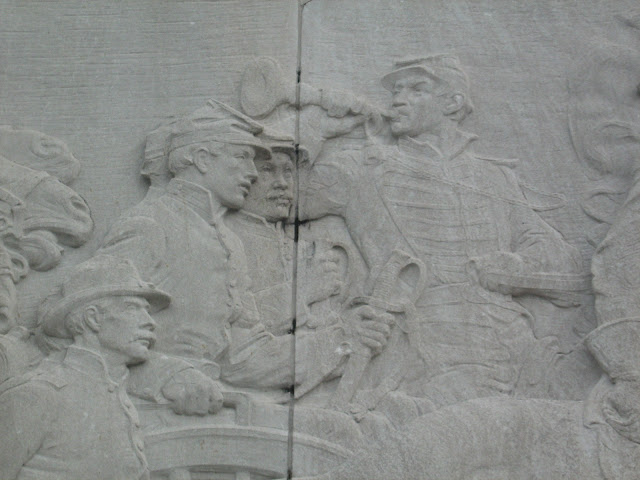 (Detail of Albany's Soldiers & Sailors Monument)
Posted by Paula Lemire at 9:15 AM