And more on the subject in a recent post by Don Rittner:

This site is one with tremendous historic significance which should be explored, preserved, and promoted instead of forgotten or destroyed.
Posted by Paula Lemire at 3:33 PM 1 comment: 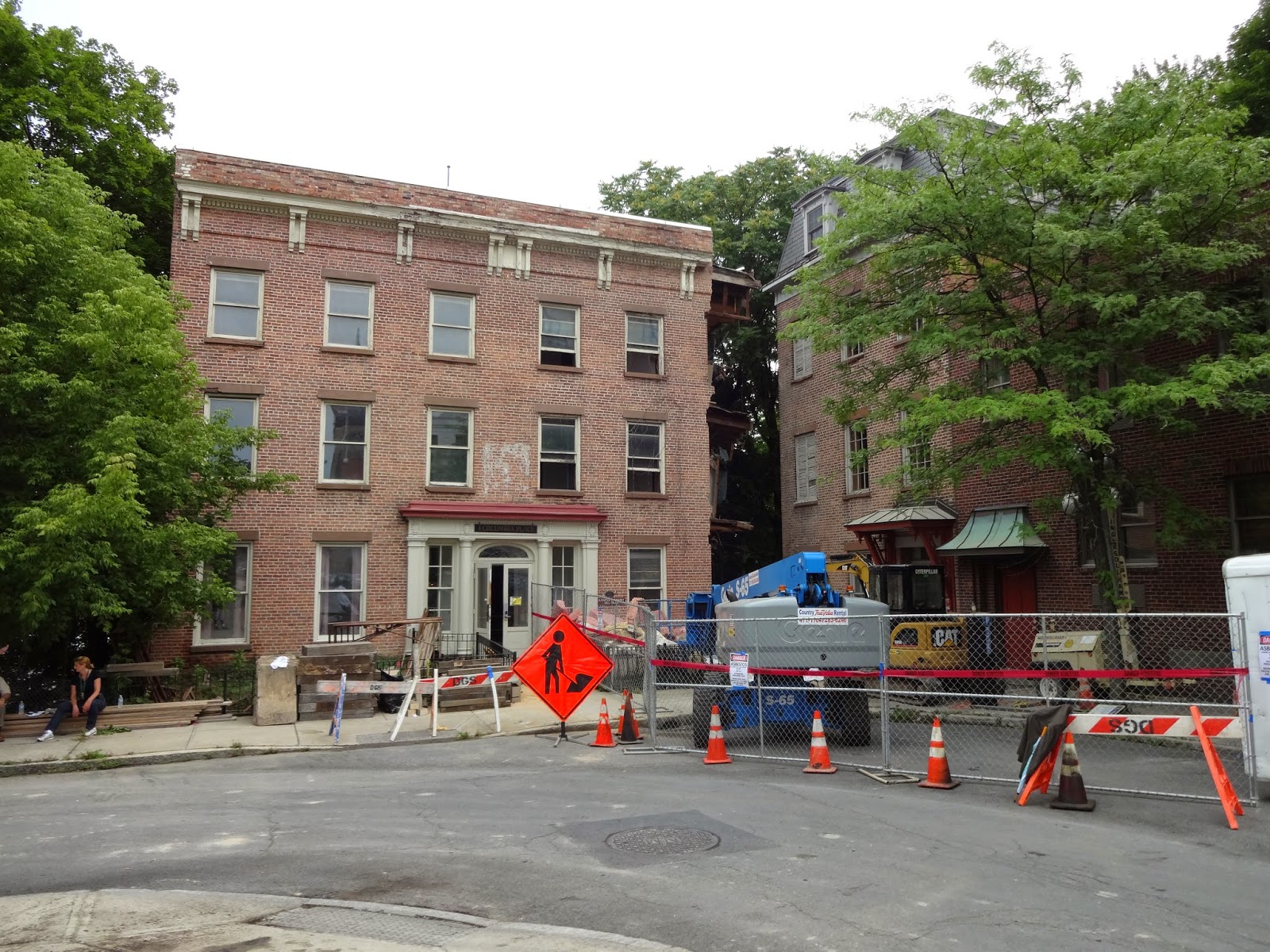 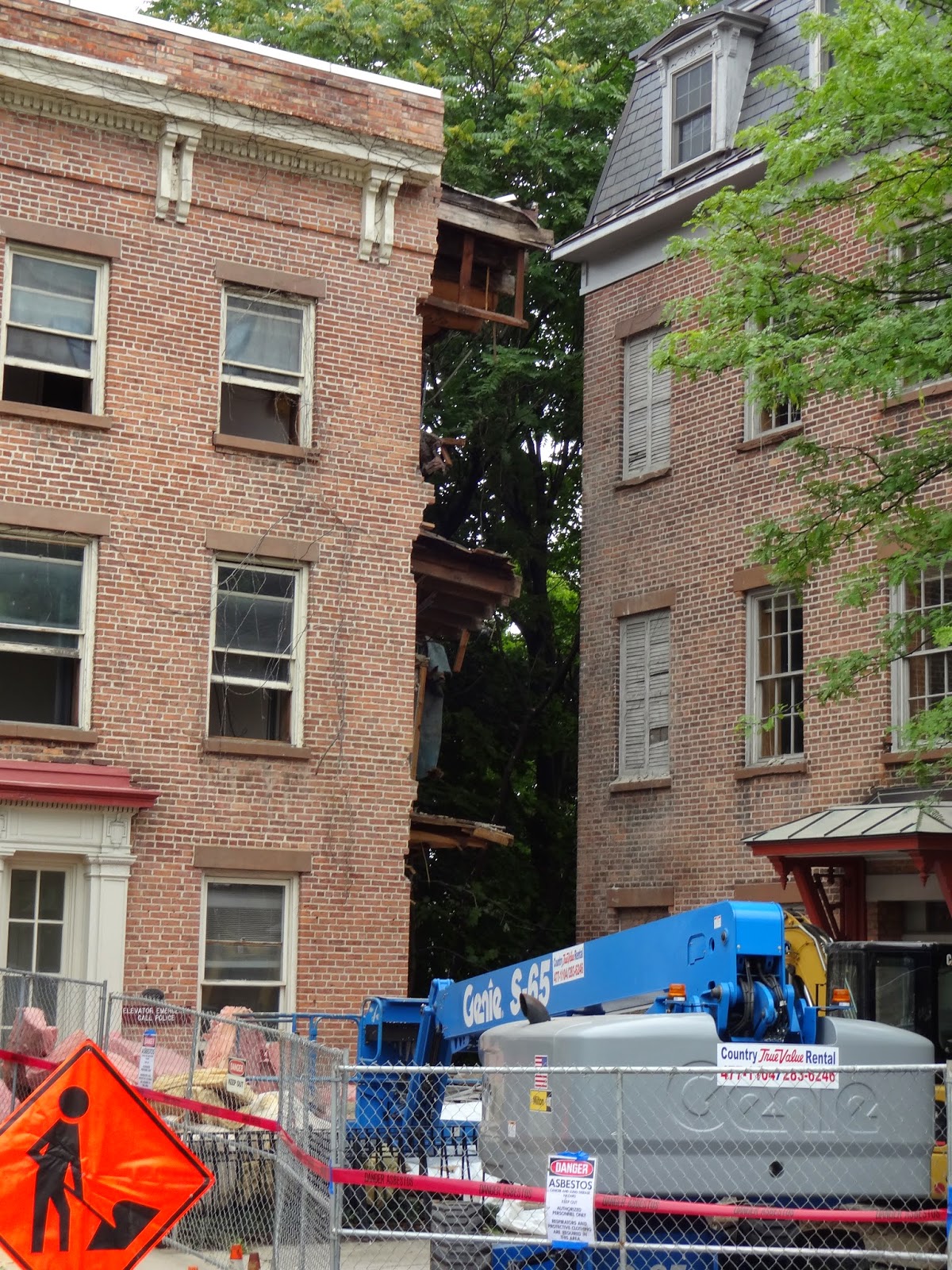 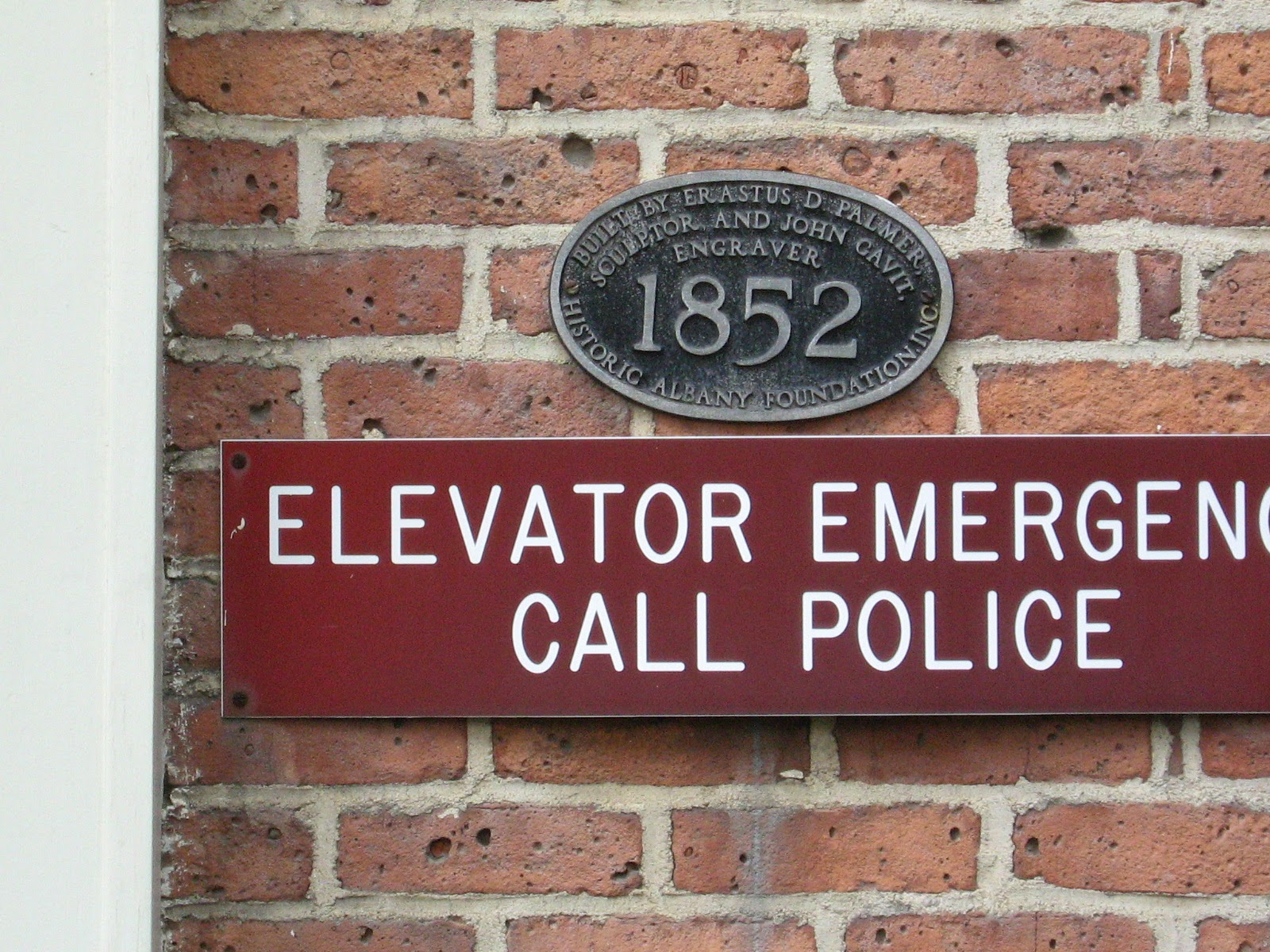