Chuck Miller has an excellent set of photos documenting the demolition of Trinity Church, including the work to salvage the historic building's stained glass windows (which are believed to be Tiffany).

Added 7/15 - Chuck also has a blog post about the demise of Trinity Church to accompany the terrific photos:

The Final Days of Trinity Church 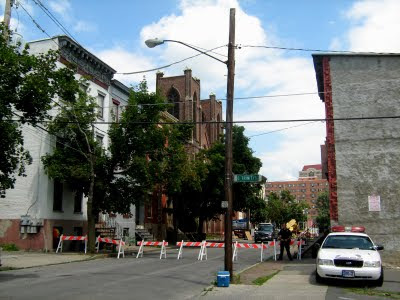 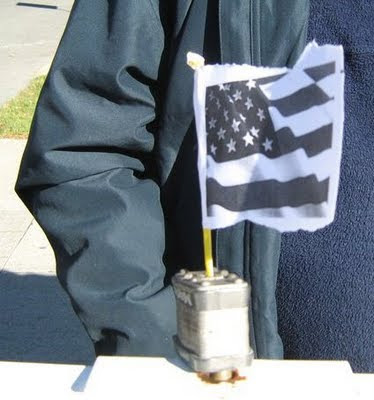 In honor of the holiday, a quick collection of related posts from this blog and its companion blogs.