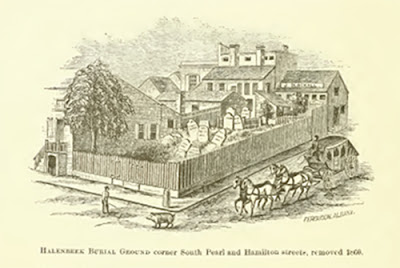 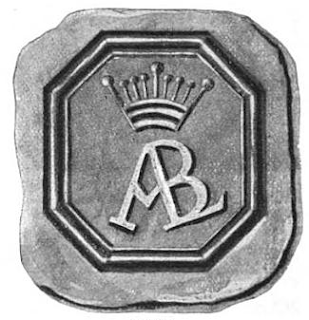 Above:  Albany's first official seal
This post by Don Rittner is absolutely essential reading for anyone interested in Albany's history and its preservation.

Posted by Paula Lemire at 1:34 PM No comments: