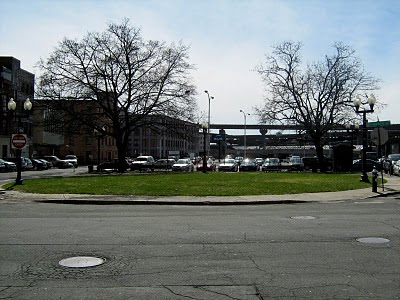 Also of note is the proximity of this park to the oldest house in the city of Albany, the Van Ostrande-Radcliff House just a few yards north at 48 Hudson Avenue. Indeed, the archeological remnants of other 18th-century buildings may still preserved beneath Liberty Park itself since the land has been comparatively undisturbed for so long and one can only hope that this significance will be respected when plans for the nearby Albany Convention Center move forward!
Posted by Paula Lemire at 1:12 PM No comments: 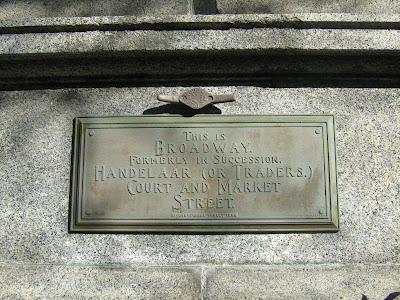 Bicentennial plaque affixed to the Old Post Office and Federal Building on Broadway at the foot of State Street.
Posted by Paula Lemire at 12:59 PM 1 comment: 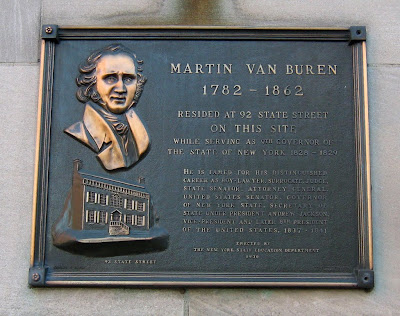 Upcoming at the AIHA

On March 21, the Albany Institute of History & Art will be hosting the Muhhekunnetuk Family Day Festival.

The day's events will include a 2 p.m. performance of the Gunstwork Puppet Theatre's play, Four Wishes, and a lecture - The Two Hendricks - Unraveling A Mohawk Mystery - by Eric Hindraker.

Posted by Paula Lemire at 10:21 AM No comments: 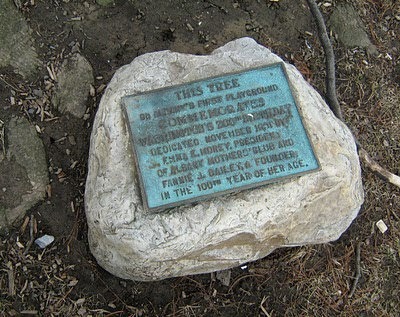 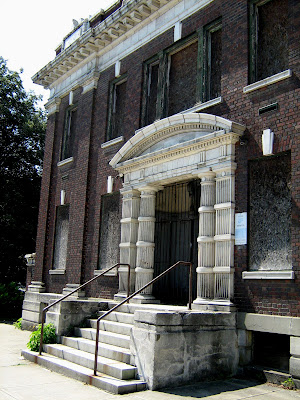 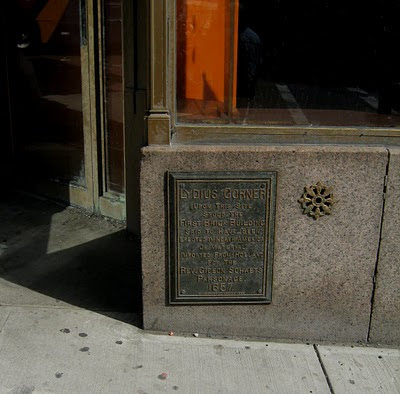 The northeast corner of State and Pearl Streets. The storefront space above this plaque most recently housed the Fusion Cafe and is now being prepped for a Subway sandwich shop to move in.

The corner was named for a fur trader, John Lydius, who own a house here in the 18th century, as well as a residence in Montreal.
Posted by Paula Lemire at 8:31 AM 2 comments: